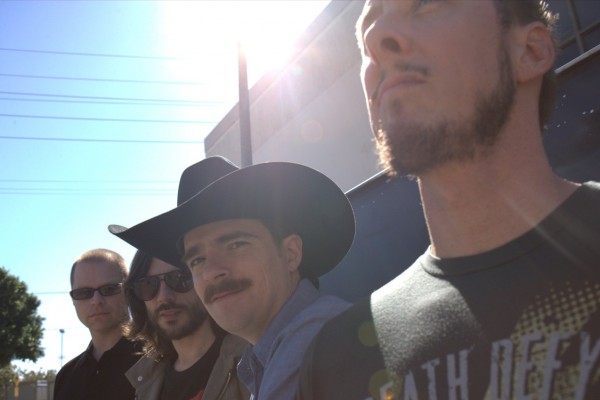 Citing attendees from a fan event in Los Angeles on Oct. 25 in which Rivers Cuomo answered questions, Alternative Press reports that Weezer will be recording a new album with producer Ric Ocasek in January. AltPress also reports that these sessions are tentatively slated to run through next summer. Ocasek, who of course is a member of The Cars, produced 1994's Weezer ("The Blue Album") and 2001's Weezer ("The Green Album").

Weezer's most recent full-length was Hurley, released in 2010 via Epitaph Records. Between these recording sessions, they'll be setting sail in February on the second edition of The Weezer Cruise.