88 Fingers Louie to reunite for show with all original members 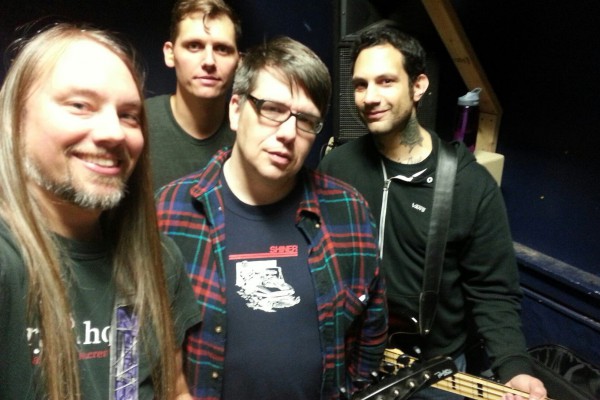 by Bryne Yancey Hopeless 8 years ago

Chicago punks 88 Fingers Louie are reuniting for a show Dec. 21 at Concord Music Hall; The Bollweevils and The Bomb will support. While the band have reunited in other incarnations over the years -- most recently for a string of festival dates in 2009 -- this show will feature the band's original lineup of vocalist Denis Buckley, guitarist Dan Precision, bassist Joe Principe (who went on to Rise Against) and drummer Dom Vallone. This will be the first show for this version of the band since 1995 and in celebration of their 20th anniversary.

Tickets for the show go on sale this Friday. The band's last reunion was chronicled on the Lives DVD, released in 2010.