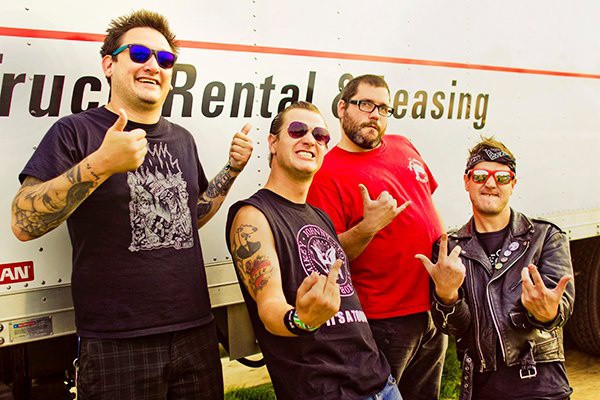 Visions.de has premiered a new Teenage Bottlerocket song titled, "Ich bin AuslÃ¤nder und Spreche Nicht Gut Deutsch." (In English that roughly translates to, "I am a foreigner and do not speak good German.") It's from their new 7-inch American Deutsch Bag due out November 26 via Fat Wreck Chords.

Check it out here. TBR are currently touring Europe with Volbeat and Iced Earth.

Music: Direct Effect: "Yo No Quiero"