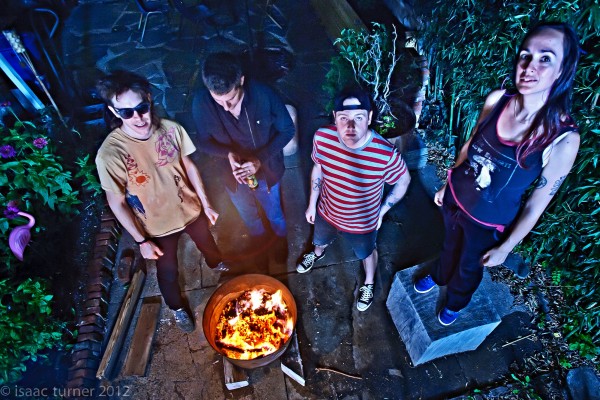 by Bryne Yancey Paper and Plastick Music 8 years ago

Rules For Making Up Words, the new LP from Philadelphia's Ex Friends -- featuring Plow United's Joel Tannenbaum and artist JP Flexner -- has been released digitally early and unexpectedly. The vinyl is due out next year via Paper and Plastick but you can buy it now on iTunes and Amazon. It's also streaming on Spotify and Rdio, which are both embedded below if that's your thing.

The album follows up the band's Twisted Around 7-inch, released earlier this year.