The Sound of Animals Fighting / The Appleseed Cast, Unwed Sailor 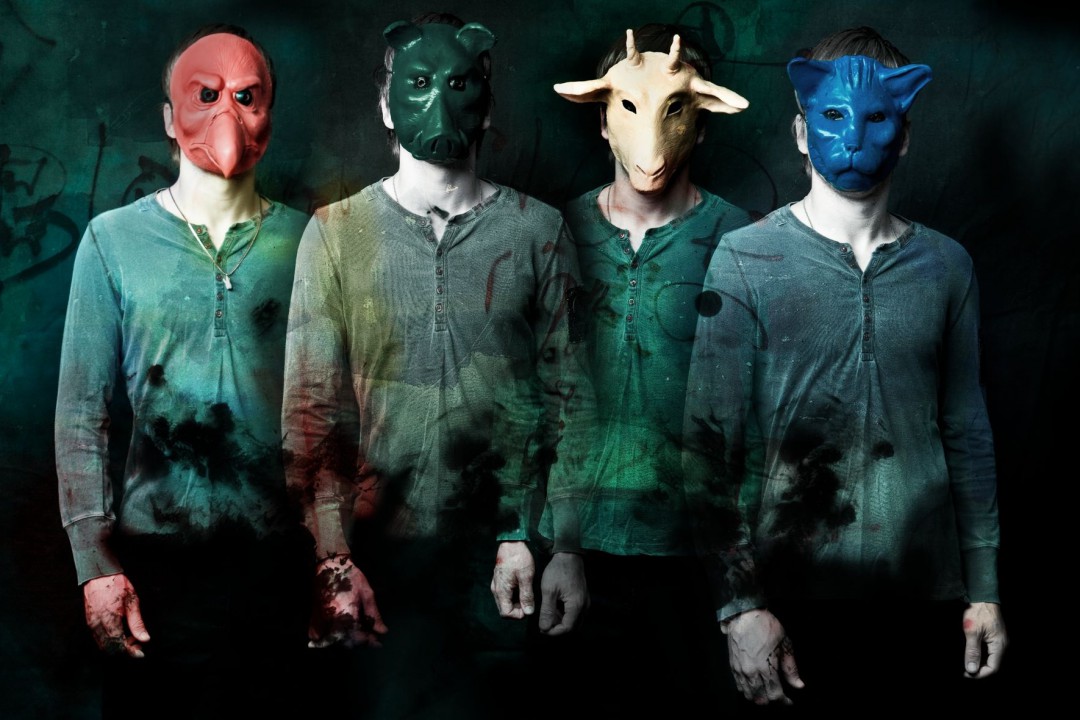 The band, who at times have featured members of Circa Survive, RX Bandits and Chiodos among others, last released The Ocean and the Sun in 2008 via Epitaph.

Music: Self Defense Family: "Turn The Fan On"