Company sues Beastie Boys for using their song in commercial 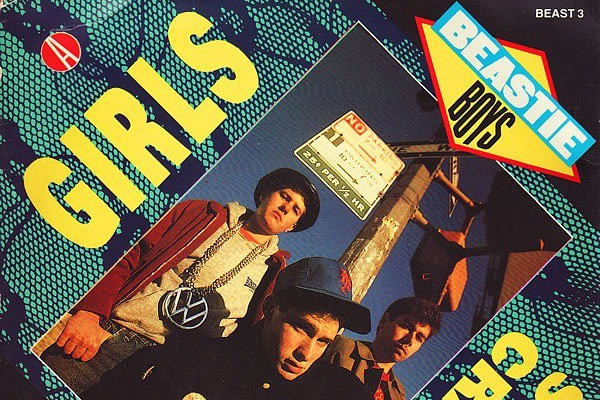 The surviving Beastie Boys and the estate of the late Adam Yauch have been sued by a company after misappropriating their 1987 song for a commercial. The suit, filed by Goldieblox seeks injunctive relief and a declaratory ruling against the Beastie Boys stating that the use of the song composition was legal.

The girl-focused toy company felt that their use of the Beastie Boys track in advertising is protected under the fair use doctrine, which allows for a party to use material protected by copyright without permission of the copyright holder. Generally speaking, the fair use doctrine can, but does not always, protect would-be infringers when the material copied is being done so for parody or satire purposes.

Adam Yauch expressly forbade the use of his music or image in advertising in his will. Instead of respecting this, Goldieblox used the song in a commercial and then sued the Beastie Boys, Def Jam Records, Sony, Rick Rubin and Adam Horovitz in a fairly transparent effort to get free publicity by disrespecting the memory of a dead musician. The Beastie Boys themselves were remarkably cordial, given that, saying:

Like many of the millions of people who have seen your toy commercial "GoldieBlox, Rube Goldberg & the Beastie Boys," we were very impressed by the creativity and the message behind your ad. We strongly support empowering young girls, breaking down gender stereotypes and igniting a passion for technology and engineering.

As creative as it is, make no mistake, your video is an advertisement that is designed to sell a product, and long ago, we made a conscious decision not to permit our music and/or name to be used in product ads. When we tried to simply ask how and why our song "Girls" had been used in your ad without our permission, YOU sued US.

You can click Read More to view the commercial in question.

Music: Masked Intruder: "Under the Mistletoe"

Videos: Veara: "None of the Above"