Late Beastie Boy, Adam “MCA” Yauch, forbids the use of his image in advertising 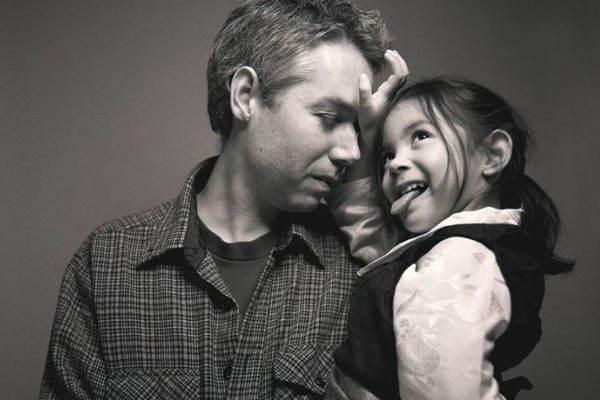 Adam "MCA" Yauch, the member of the Beastie Boys who passed away in May had made some preparations to avoid the kind of misuse of his image that plagued many musicians after their passing.

One particularly egregious example was the 2007 Dr.Martens campaign which used Kurt Cobain of Nirvana, Sid Vicious of the Sex Pistols, Joey Ramone of the Ramones, and Joe Strummer of The Clash, all without permission. Cobain and Johnny Cash were also controversially used in Guitar Hero to the distress of former friends and family.

According to a DNA Info report, Adam specified in his will that his image, music and any art he created could not be used for advertising. His money, rights, and property are being placed in a trust for his wife, Dechen Yauch, and their 13-year-old daughter. Dechen also represents Adam in matters involving the other still living Beastie Boys but it's not clear if they will be able to license the band's music themselves.