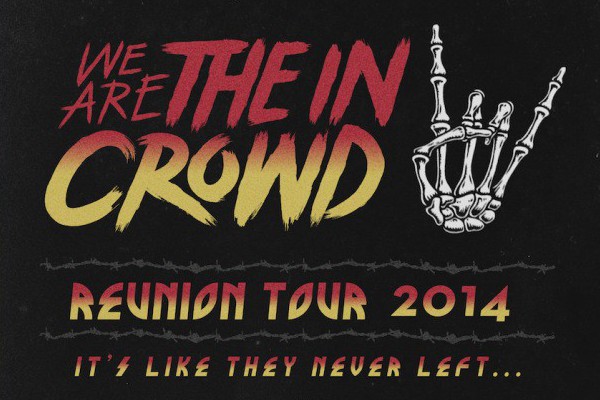 We Are The In Crowd, William Beckett, Set It Off, State Champs, and Candy Hearts will be touring together in February, March and April of next year.

In related news, Candy Hearts have confirmed that they will begin recording their next album with New Found Glory's Chad Gilbert. They will record in January, right before the tour kicks off.

Videos: Stick to Your Guns: "The Bond"

Music: Off With Their Heads / Morning Glory: 'Always Alone'