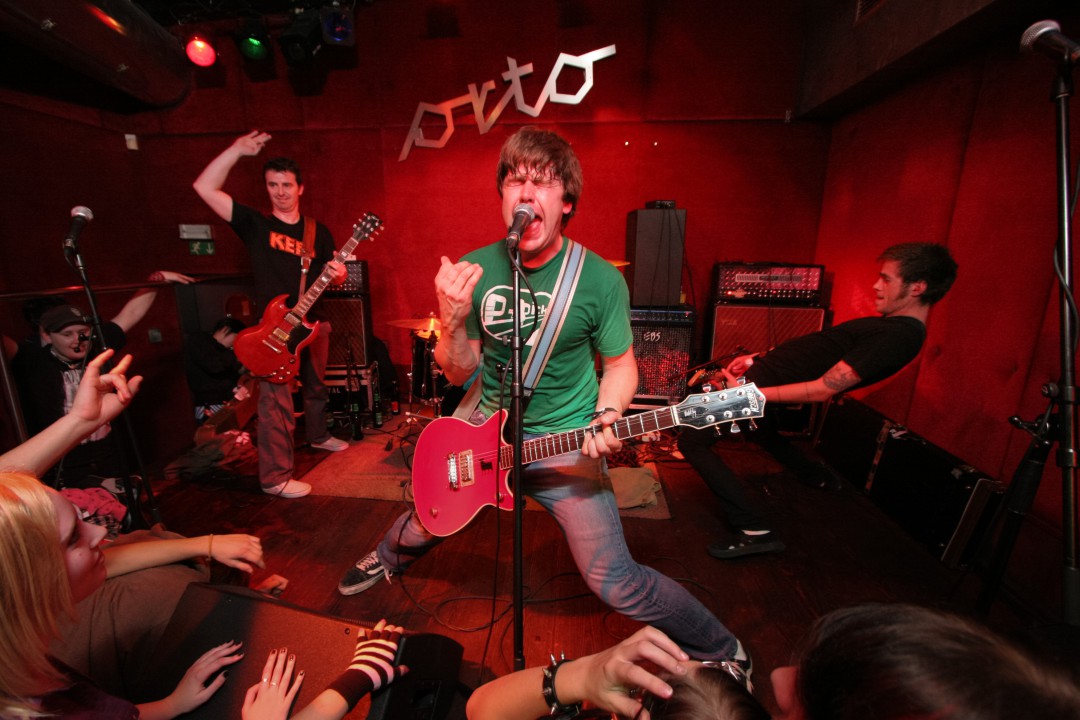 The second set of bands has been announced for the 2014 edition of Montreal's Pouzza Fest. The festival organizers have announced that Chixdiggit!, The Menzingers, Tim Barry, Deals Gone Bad and a dozen others will be playing the event. The join earlier announced bands like Dillinger Four, Reagan Youth, The Mad Caddies, The Turbo ACs, Restorations and The Holy Mess.

The event is set to take place in downtown Montreal, Quebec on May 16th, 17th and 18th of next year. Very early bird passes for Pouzza are still available but nearly sold out on the Pouzza website.

Pup join Side One Dummy