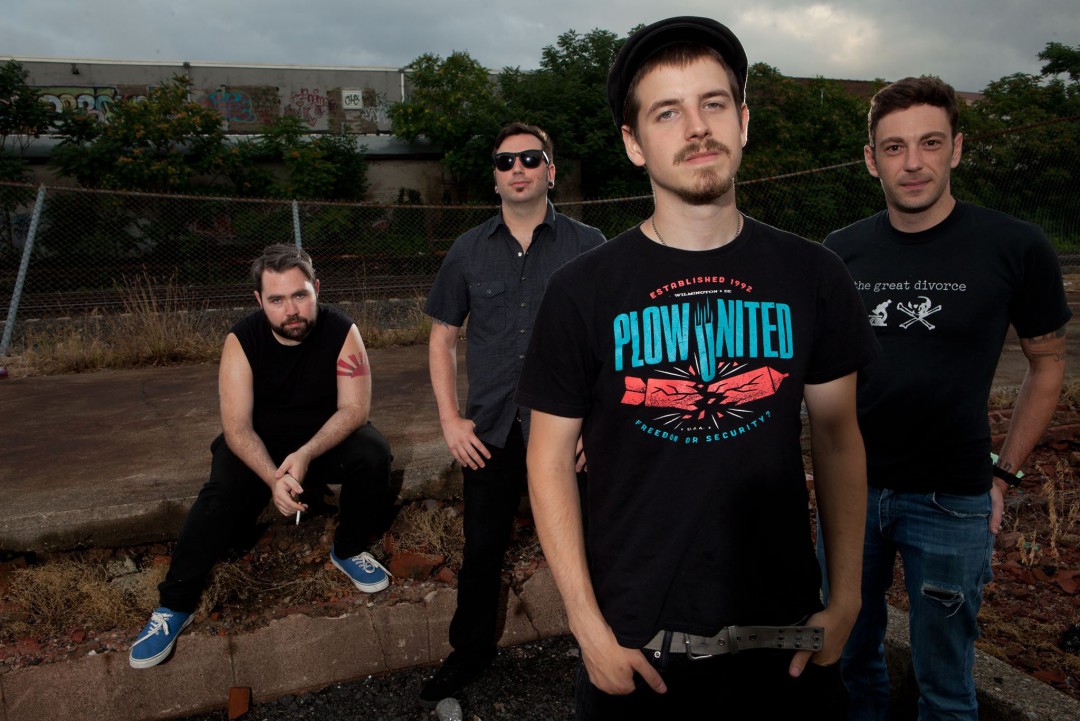 Via an Anonymous Source, Posted by Kira Wisniewski Videos 9 years ago

Red Bull has posted a live video of The Scandals "Second Thought." The video was filmed in Asbury Park, New Jersey in the early morning on the roof of the Berkeley Hotel. The song will appear on a forthcoming European release from Gunner Records that's set to be released early next year.

Music: Misfits: 'You're a Mean One, Mr. Grinch"