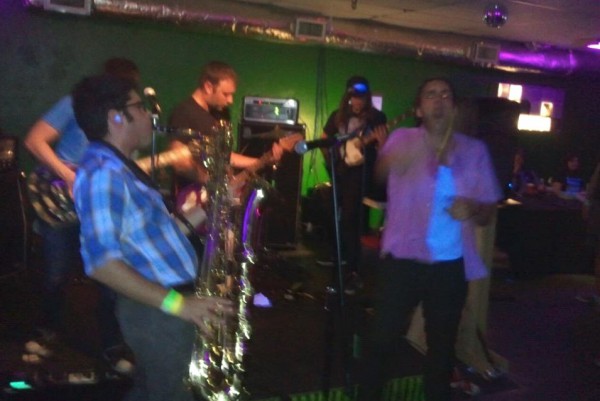 Avant-hardcore act Chotto Ghetto will enter the studio this month to start recording their new album. The band will be working with Steve Choi of the Rx Bandits, who will be the sound engineer. The album is tentatively titled Monstrosity.

In 2012, the band released Sparkles. They also released a covers album this past February.