Nothing (Ex-Horror Show) announce 'Guilty of Everything' 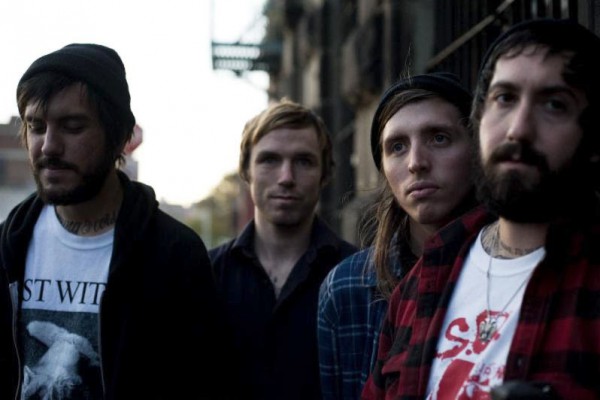 Nothing is the new project from Domenic Palermo of Deathwish Inc. hardcore outfit Horror Show. We posted a review of their final release Holiday. In 2002, Horror Show was put on hold after Palermo was incarcerated for a stabbing that eventually led to a two-year prison sentence.

The band's debut for Relapse Records is titled Guilty of Everything and is due out March 4, 2014. The band has posted a trailer and also some tour dates supporting like-minded outfit The Weekend.