You Blew It!; Self Defense Family 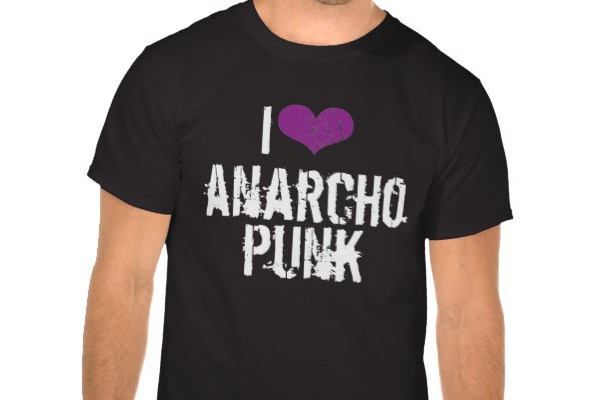 Whew! I saw Against Me! on Saturday out in Lancaster, PA, and let me tell you, it rocked! Highly recommended, and, if you aren't too hip to that band, now's a great time to test the waters. Simply put, an awesome, high-energy rock show. Also, I visited Angry, Young and Poor Records and scooped up some cool anarcho-punk records: New Zounds 7-inch, Stratford Mercenaries live 7-inch and a Flux of Pink Indians LP. Anyways, here are some fresh new reviews:

First, that international man of mystery Bryce Lancer talks about the new record by You Blew It! called Keep Doing What You're Doing:

Produced by Evan Weiss of Into It. Over It. (who also played bass on the record), Keep Doing What You're Doing has an edge that's simultaneously louder and cleaner than the chamber-emo direction of Grow Up, Dude. More open riffs, feedback and distortion cake these ten songs with an urgency and immediacy previously unheard from the band.

Then, Mr. Classic himself, Renaldo, covers the new album by Self Defense Family (that might reference James Brown?), Try Me:

The organic extension of SDF's haunting vibe careens even more with "Turn The Fan On." These three songs thus far collectively feel like a perfect summary of the band. The redacted pace, or lack thereof, suits well as the slow, flushed sounds come off rough, grainy and very unpolished, which complement Kindlon's somber disposition.

Looking for another (or any) review? Head here. Want to submit your own review? Do that here.

Interviews: Greg Horbal (The World Is A Beautiful Place and I Am No Longer Afraid to Die)