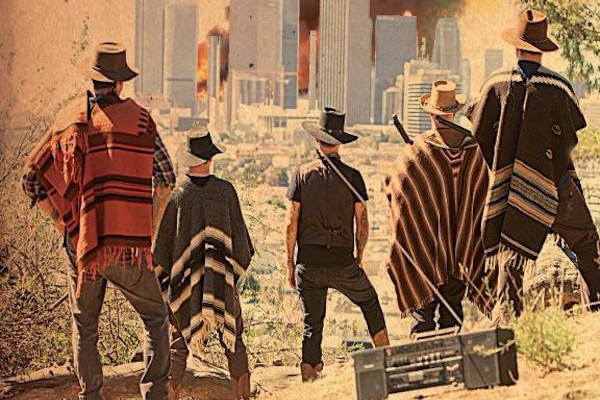 Strung Out have posted a video/teaser for their upcoming album, Transmission Alpha Delta. So far, the band has only confirmed that the record will be out in June 2014 via Fat Wreck Chords. We also heard a little about the album from vocalist Jason Cruz and you can see those details in our recent interview.

The band also recently confirmed a new remastered box set of deluxe reissues of Another Day in Paradise, Suburban Teenage Wasteland Blues and Twisted by Design. The box set also will include a DVD and is due out April 1, 2014.