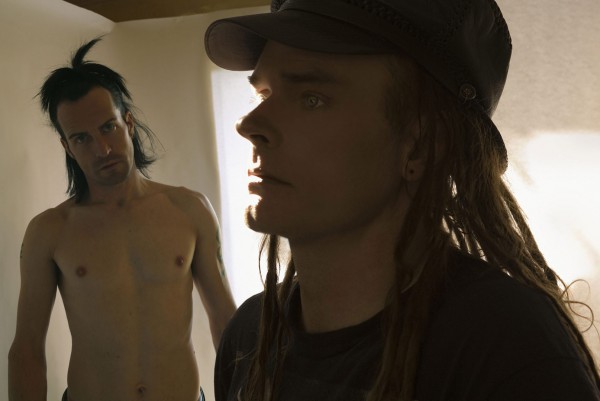 by Aubin Paul Politics 8 years ago

Noise/Industrial band Skinny Puppy discovered that their often abrasive music was being used on prisoners in Guantanamo Bay. The band said this in an interview:

We heard through a reliable grapevine that our music was being used in Guantanamo Bay prison camps to musically stun or torture people. We heard that our music was used on at least four occasions. So we thought it would be a good idea to make an invoice to the U.S. government for musical services. We never supported those types of scenarios. Because we make unsettling music, we can see it being used in a weird way. But it doesn't sit right with us.

Other musicians spoke out about the use of their music including Marilyn Manson, Nine Inch Nails, Slayer and Bruce Springsteen, but none went so far as to bill the government for the use. (Of course, it's possible that Guantanamo is up to date with their ASCAP licensing for public broadcast.)

Videos: Save Your Breath: "Harrow Road"