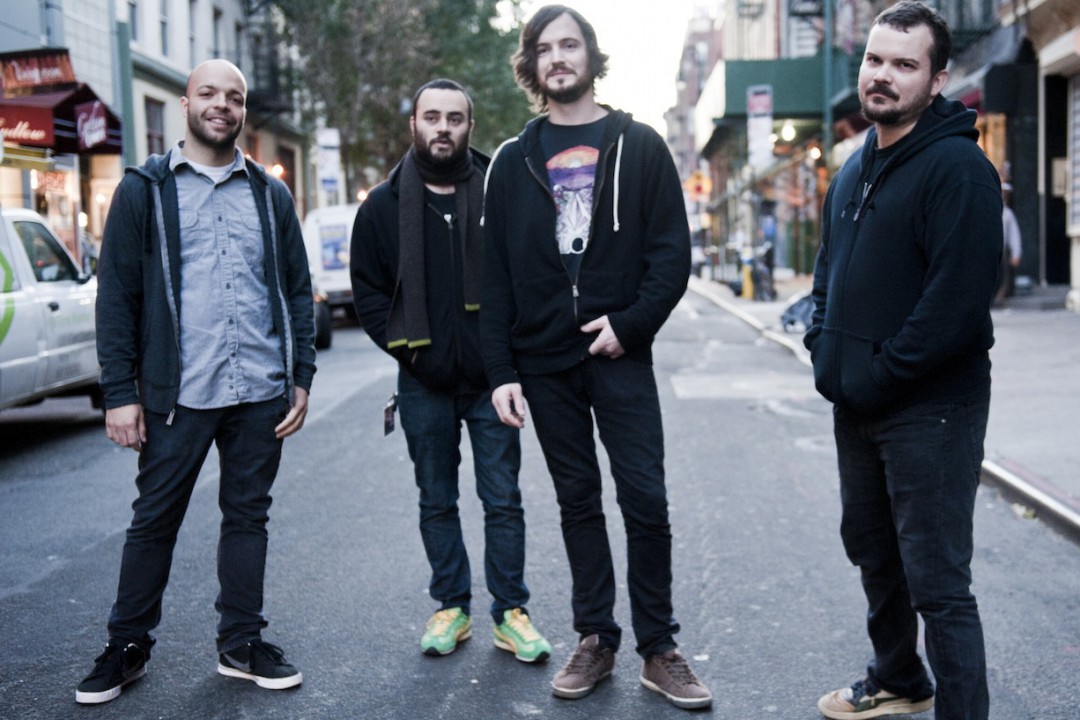 by Adam White Relapse 8 years ago

Torche has signed to Relapse Records for the follow up to their much loved 2012 LP Harmonicraft. The label released a statement from bassist Jonathan NuÃ±ez which stated

"We're looking forward to working with a label that has stood the test of time while continuing to expand their diverse roster… Releasing this record on Relapse lined up pretty well since it contains some of the heaviest songs we've written to date."

The band is currently recording at Pinecrust Studio in Miami with Nunez active as producer. Kurt Ballou of Converge is set to mix the currently untitled album. Expect the new record in stores this summer.

The Flatliners, The Sadies, Daniel Romano up for JUNO Awards