Fell to Low signs to Revelation 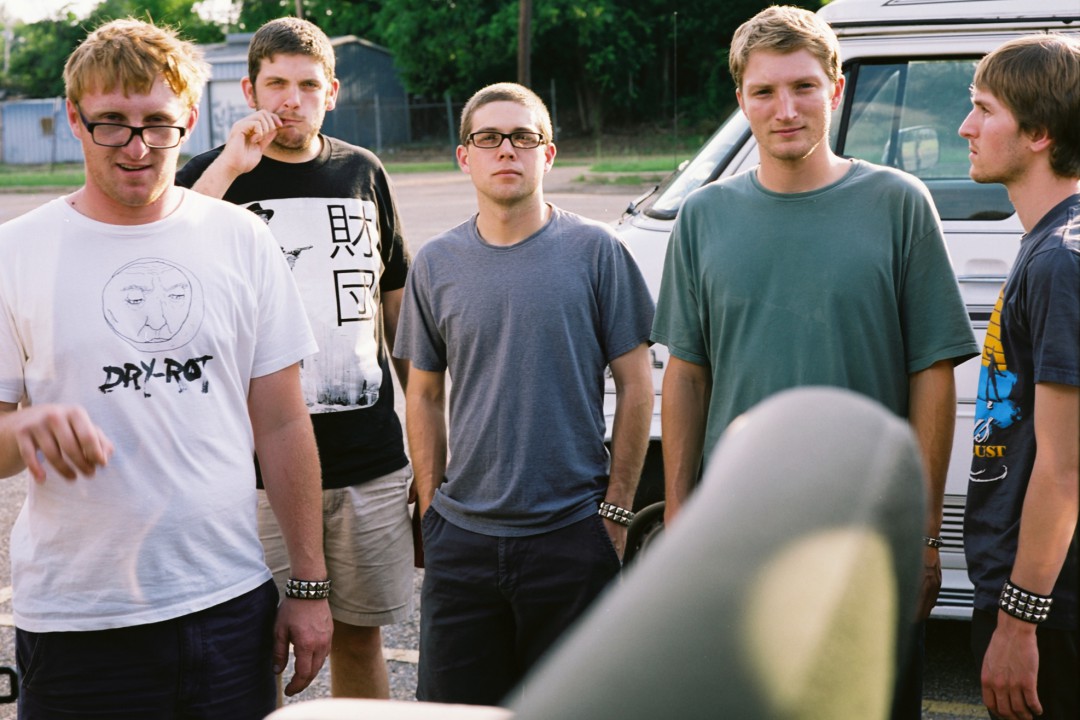 by Aubin Paul Revelation 9 years ago

Revelation Records has signed Ojai, California's Fell to Low. The band, who formed in 2009, previously released two 7-inches and two 10-inches. We reviewed one of the latter titled The Frontier Wit.

The band is described as a "smart and angular form of punk with odd timing, build ups, melody and wit that brings a hardcore approach to a sound pioneered by Slint, Unwound and June of 44." The lineup includes current members of both Nails and Minus.

Streams: Donor (You Blew It!, Dikembe): 'Ache Through My Bones'