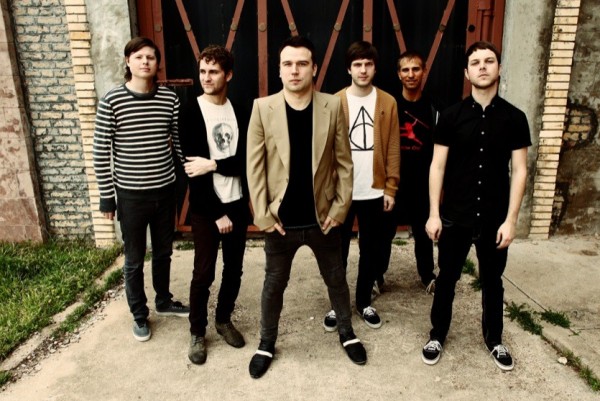 Say Anything have revealed the details for the follow up to 2012's Anarchy, My Dear. The album will be titled Hebrews and is due out June 10, 2014 via Equal Vision Records.

The group have also announced a run of dates with The Front Bottoms, The So So Glos and You Blew It!.

ArnoCorps Announce re-release of "Greatest Band of All Time" LP