Dear and the Headlights

The Fall Of Troy

The Snake The Cross The Crown

This Time Next Year

Equal Vision Records was founded in the early 1990s by Ray Cappo (Youth of Today, Shelter, Better Than 1000). In the beginning the label existed solely to distribute Shelter releases, but after label manager Steve Reddy bought EVR from Cappo in 1992, the focus was expanded and a wider variety of bands were brought on board. The mid-to-late '90s saw a redoubling of the Equal Vision's hardcore efforts with such signings as One King Down, Ten Yard Fight, and Floorpunch. By the end of the '90s EVR found itself with an impressive stable of hardcore and punk bands, having added Bane, Trial, Converge and Saves the Day to its roster in the latter part of the decade. 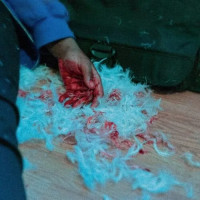 Through Being Cool (retro review) 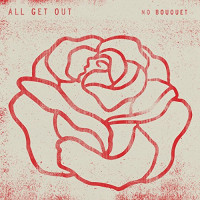 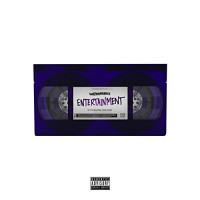 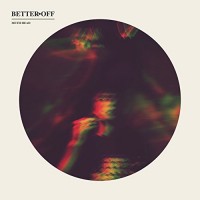 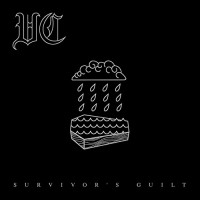 I Don't Think It Is 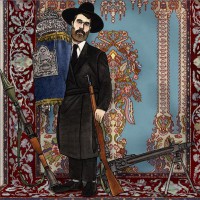 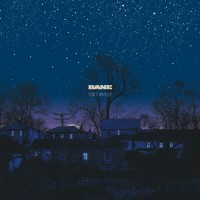 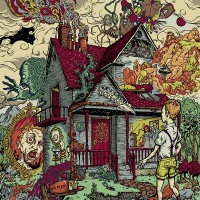 This Time Next Year

The Sound of Human Lives

The Fall of Troy

Phantom on the Horizon 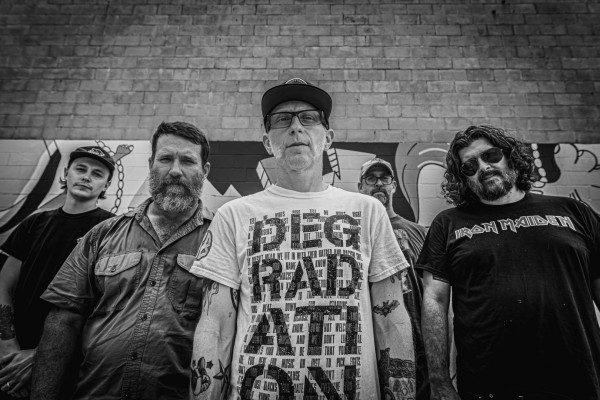 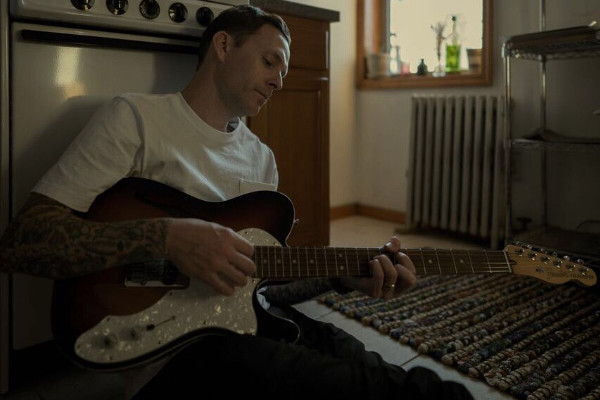 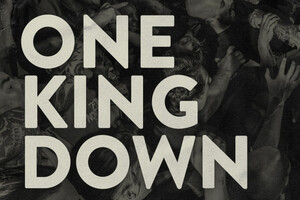 One King Down (EU) 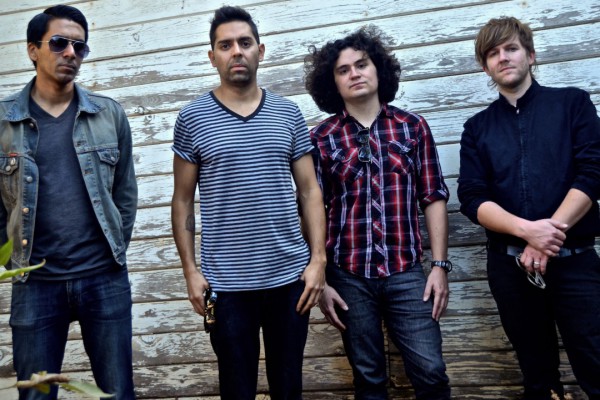 Saves The Day: "Side By Side" 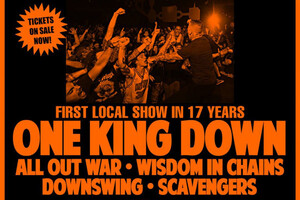 One King Down (New York) 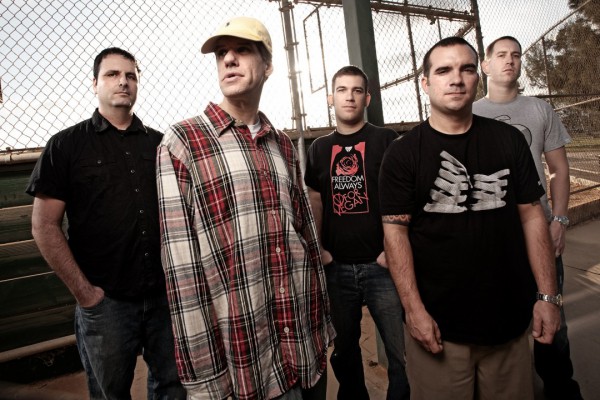 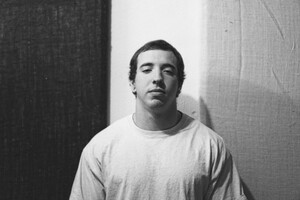 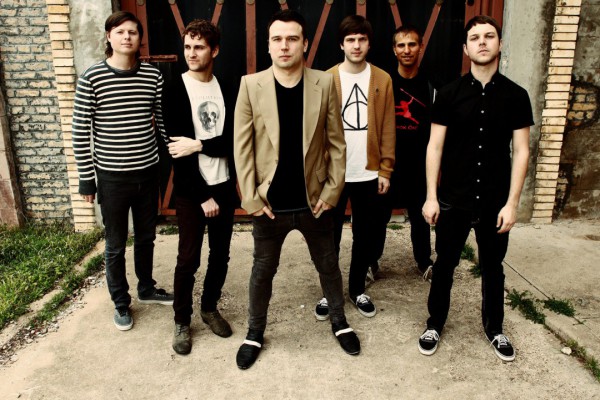 Say Anything: I Don't Think It Is

Say Anything: "Give A Damn" 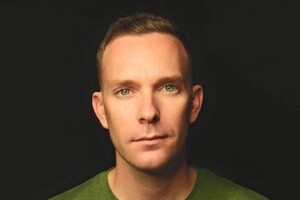 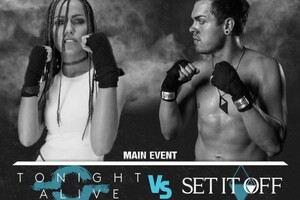 Tonight Alive / Set It Off / The Ready Set / SayWeCanFly (USA) 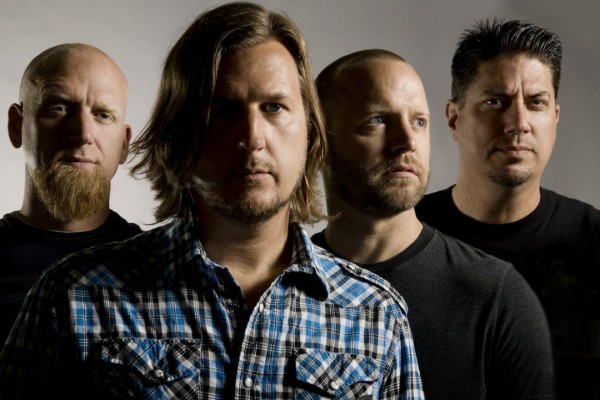 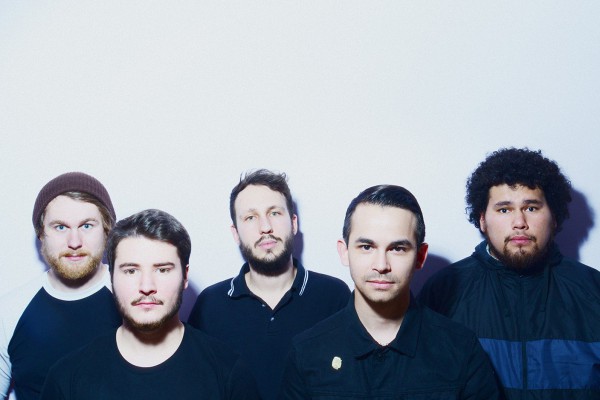 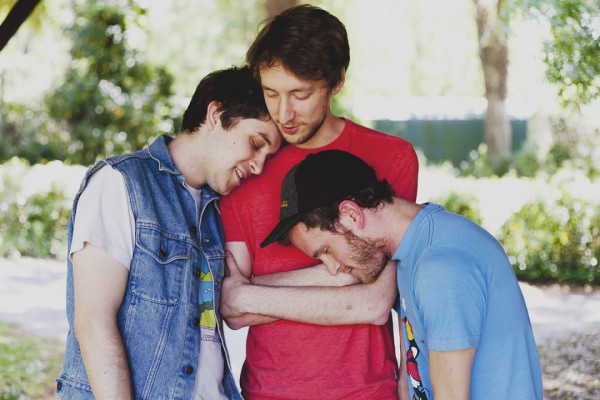 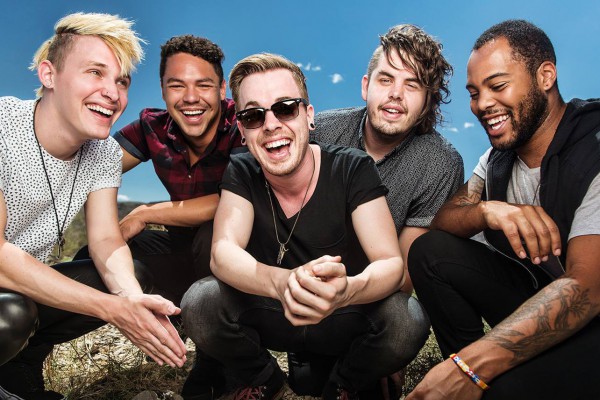 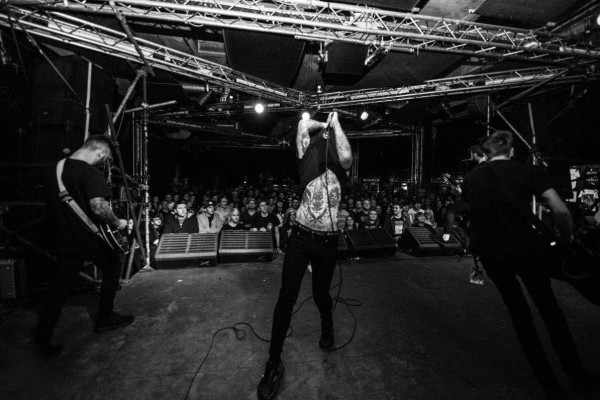