Me First and the Gimme Gimmes: “Straight Up” (Paula Abdul) 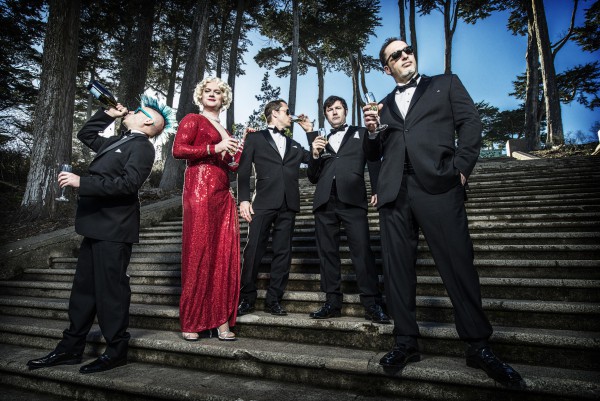 Earlier this month live footage surfaced of Me First and the Gimme Gimmes performing their cover of Paula Abdul's hit song "Straight Up" from their upcoming album Are We Not Men? We Are Diva! The group have now released the studio version that will appear on the record that is due out May 13, 2014 via Fat Wreck Chords.

You can listen to the song here courtesy of Esquire.