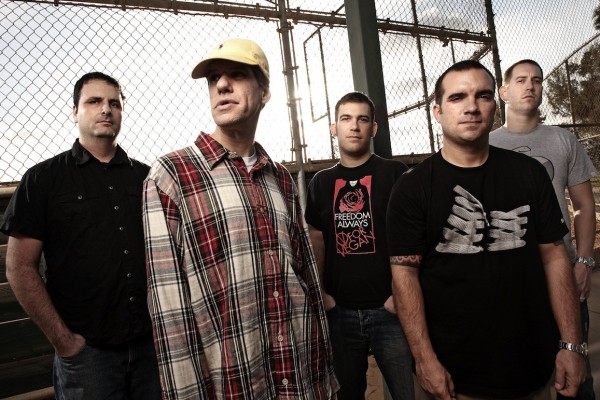 Bane's final album Don't Wait Up will be released on May 13 via Equal Vision Records. The album was recorded in Haverhill, MA with producer Jay Maas.

The band has posted a batch of headlining shows with supporting acts Turnstile, GIVE, Take Offense to celebrate the release. A second batch of dates will be announced in the coming weeks.