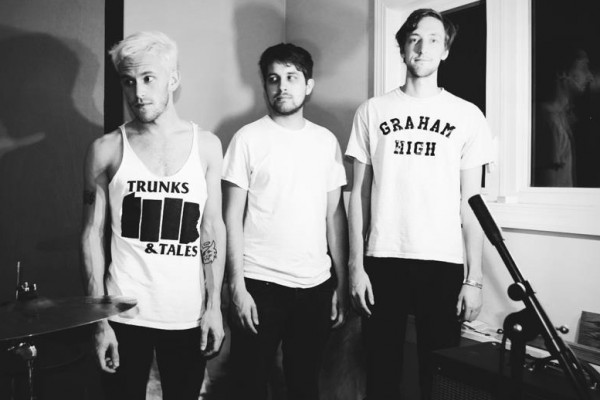 by Kira Wisniewski Music 9 years ago

Brooklyn Vegan has premiered a new song from Museum Mouth titled "Drool." The song will appear on their upcoming album, Alex I Am Nothing, out on May 27 via Self Aware Records. The band describes the album as:

Alex I Am Nothing is a concept album about becoming obsessed with someone you can not have. The chords and song structures throughout the record stay consistent, there are repeated lyrical themes and the album is bookended with two "Alex" tracks.