Your Favorite Records from April 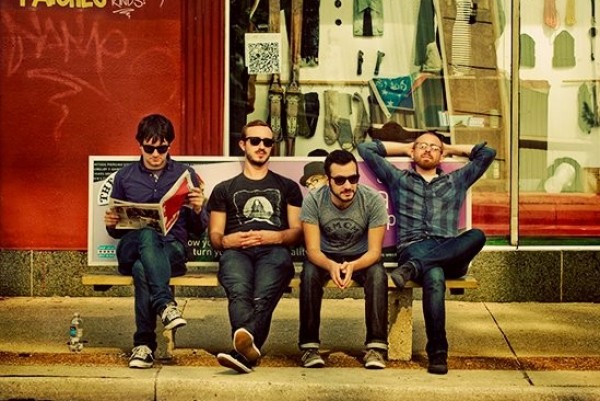 The Charts 9 years ago
The results for your votes for the best albums of April are in. Leading the pack is Scranton, PA-based The Menzingers.