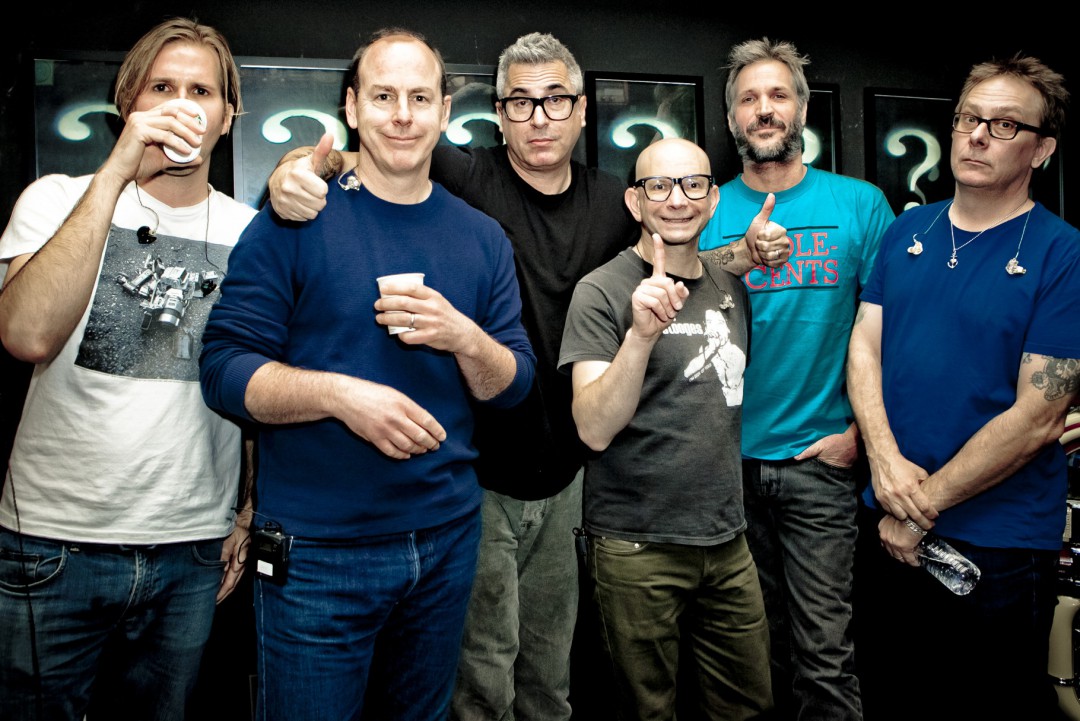 Contributed by IllaZilla, Posted by John Gentile Epitaph 6 years ago

Although there has been talk of Bad Religion splitting with Greg Hetson for over a year, and recent Bad Religion performances have featured Mike Dimkich in the Hetson slot, the guitarist has officially announced that he has left the band. The guitarist said via Twitter:

"As some people noticed I have left Bad Religion. Thanks to everyone for 29 plus years of support."