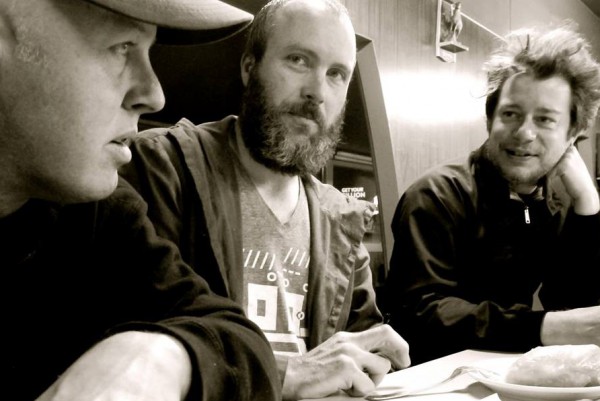 Jason White, who became a member of Green Day after being a touring guitarist for over a decade, Adam Pfahler of Jawbreaker and bassist Dustin Clark have formed a new band called California. You can check out the band here.

The band also has a live dates coming up, including a few with The Chuck Dukowski Sextet, The Avengers and Kicker! You can see those by clicking read more.