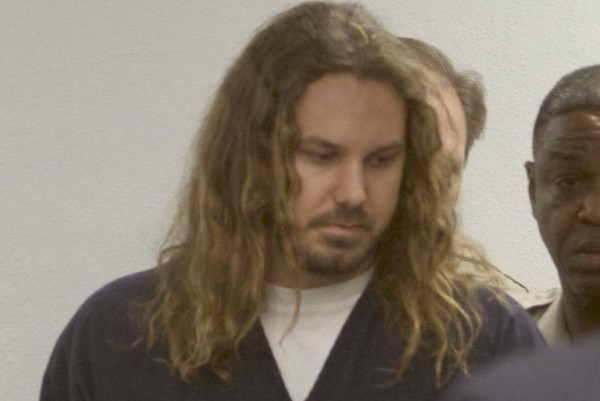 Tim Lambesis of As I Lay Dying has been sentenced for crimes related to hiring a hitman to kill his wife. Lambesis pled guilty back in February, though at the time, it was unclear how long Lambesis' sentence would be. On Friday, Lambesis was sentenced with the judge handing Lambesis a six year sentence. The DA pushed for the maximum sentence of nine years, while Lambesis' defense attorney stated that the incident would have never had happened if Lambesis hadn't been using steroids.

Lambesis was caught after telling his gym trainer that he wanted to "get rid" of his wife and asking if the trainer could help. The trainer declined, but then went to the police. Through the police, the trainer introduced Lambesis to an undercover police officer portraying a hitman. The basis for Lambesis arrest was when Lambesis gave the "hitman" $1,000, photos, and the access code to his house as well as agreeing on a final price of $20,000. The status of the band is not entirely clear but the other members of the band recently unveiled their own new project, Wovenwar.