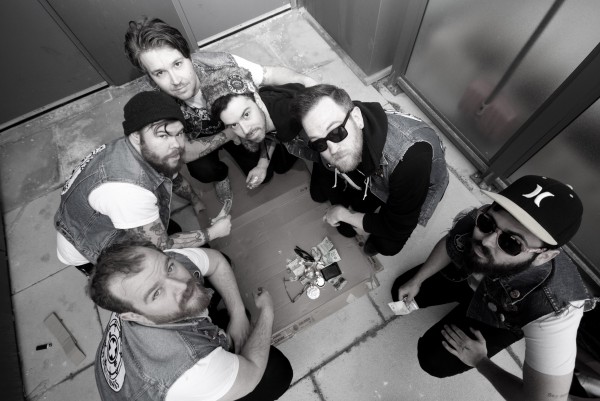 Punknews is pleased to debut the new video by Sam Coffey & The Iron Lungs. The song is called "Calgary Hill" and is off the band's upcoming full length, Gates of Hell, out June 24 via South Paw Records. On the album, the band expanded to a six piece and had a few tracks recorded by Ben Cook of Fucked Up fame. You can see the video below.