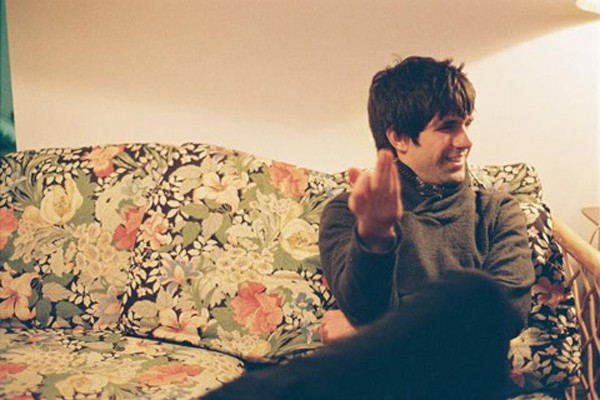 Marvelous Mark of the now inactive Marvelous Darlings has released a video of a song from his new 7-inch single. The track is called "Bite Me" and was recorded by fellow Marvelous Darling Ben Cook, who is also in Fucked Up.The release is out now via Cook's own Bad Actors label.

We'll Do It Live: Chris Cresswell (The Flatliners)