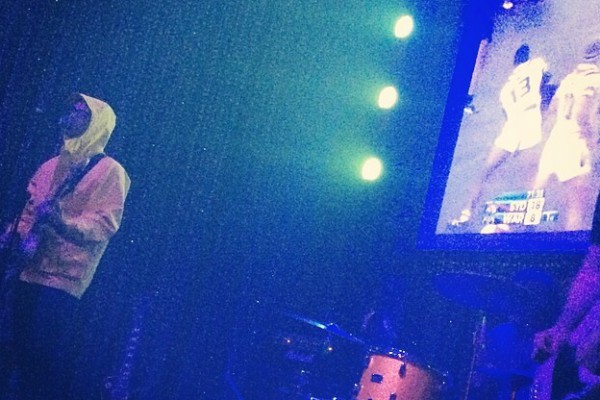 John Sharkley III of Clockcleaner, Andy Nelson of Paint It Black and Ceremony and Mike Sneeringer of The Loved Ones have formed a new band. The band is called Dark Blue. The band previously released a self-titled 7-inch on Katorga Works. Now, they're planning on releasing the Just Another Night with the Boys 7-inch on Jade Tree Records.

You can hear the new songs via Brooklyn Vegan.