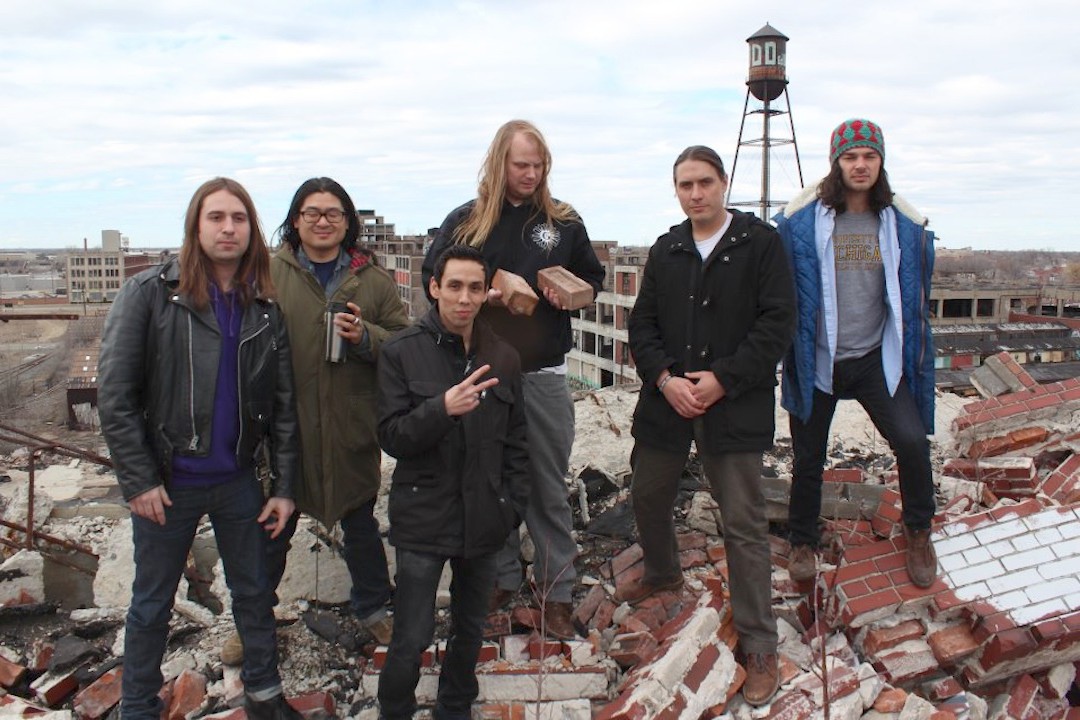 by Aubin Paul Revelation 9 years ago

Revelation Records has signed Washington, DC-based GIVE. The band most recently recorded a new five-song 12" at the legendary Inner Ear studios in Arlington, Virginia and plans are underway for it to be released through Revelation. The band will be on tour in June including ten shows with Bane.

Music: Candy Hearts: "All the Ways You Let Me Down"

Music: The cause of Dave Brockie's death has been determined