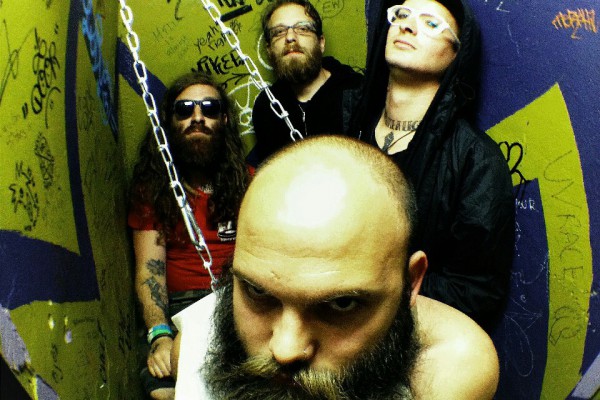 by Leanne Cushing Music 8 years ago

The Holy Mess released a new song today off of their upcoming album, Comfort In the Discord, which will be released July 29. You can pre-order the album here as well as on their Bandcamp page. The band's new album will be self-released and was recorded by Trevor Reilly, mastered by Clinton Lisboa and assisted by Mike Supina.