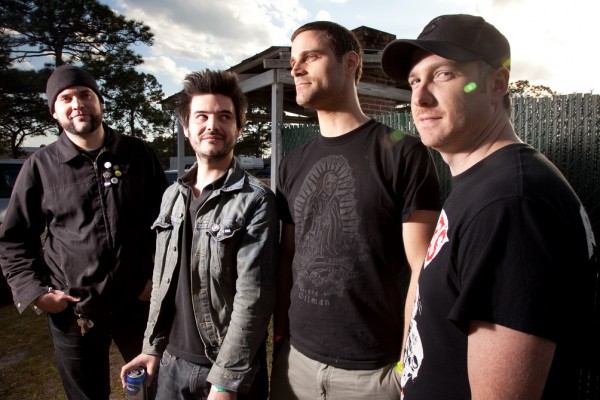 Worn in Red has announced a list of final shows in August. Brad Perry of the band stated:

Worn In Red is breaking up, but not before playing some final shows in August. After almost 10 years as a band we all just got old, and priorities changed for everyone. We're all still good friends.

Music: The Sky We Scrape: "The Warmth of Other Suns"