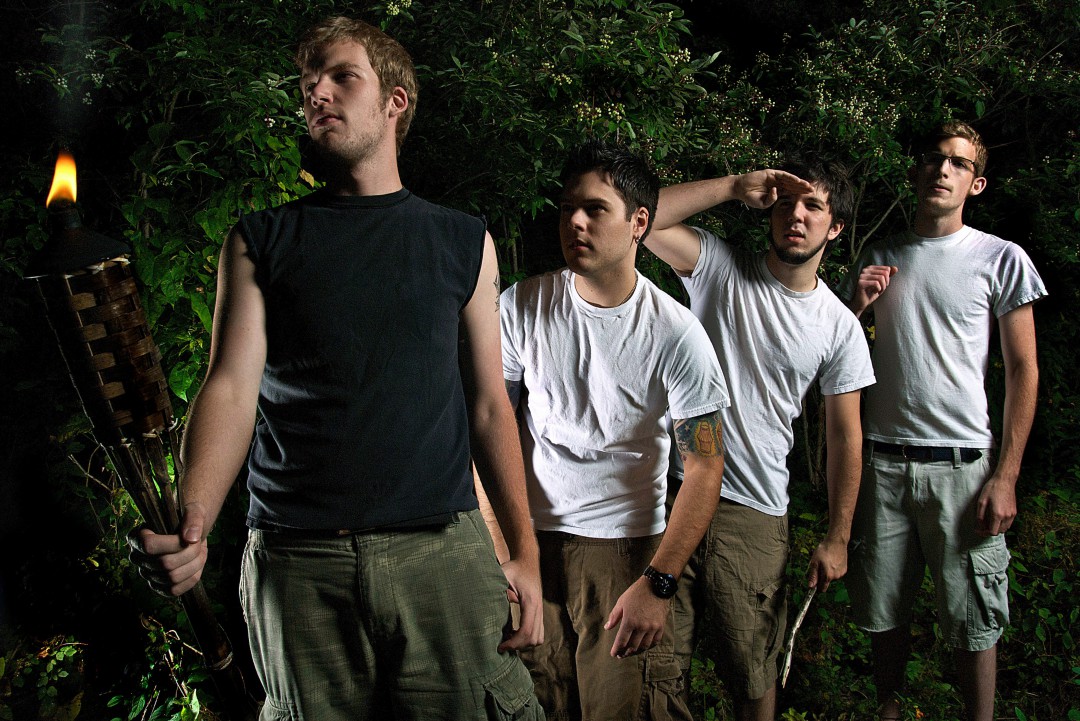 Contributed by onegirlarmy, Posted by Aubin Paul No Sleep Break-ups 8 years ago

After more than a decade together, The Swellers have announced plans for their final shows. They said this via Facebook:

We had our first band practice twelve years ago today. It's been an amazing run. Booking some farewell shows soon.

The band last released The Light Under Closed Doors in 2013.