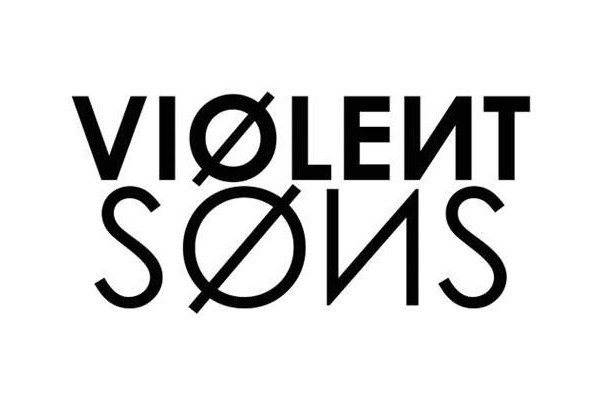 Violent Sons, a new project from Sean Murphy (Verse), Mikey Belcastro (Product of Waste, Suicide Pact), Evan White (Raindance) and Andrew Fortin, will be releasing their Bridge Nine Records debut. The record is titled Nothing As It Seems and is due out digitally July 8, 2014 and physically in September 2014.