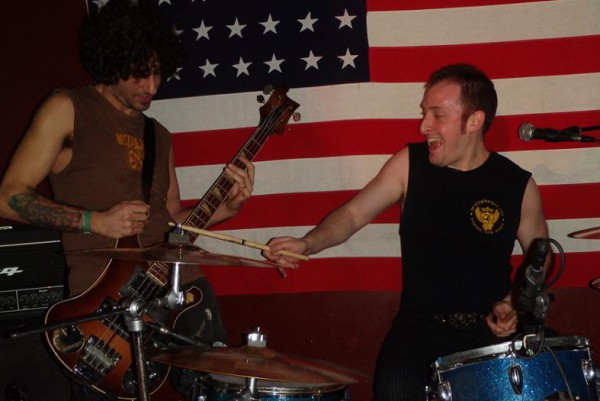 Contributed by alex101, Posted by John Gentile Music 8 years ago

The Ray Gradys, the band which includes Early Gates who used to be in Morning Glory, have released a new track. The song is called "4th of July" and is off their upcoming EP called If You're Buying, I'm Drinking .The release is out July 15th via Gradycore Records.

Tours: HORSE the band (US)