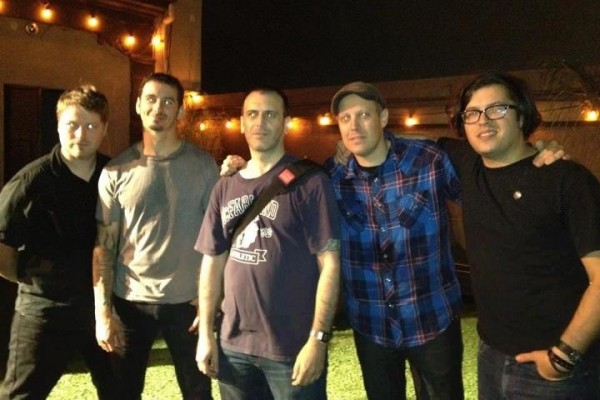 Contributed by steviespeedo, Posted by John Gentile 8 years ago

Ben Weasel, the ever lovable frontman for Screeching Weasel, is now crowd-sourcing funds to create a new Screeching Weasel album. Weasel states that the album will be the first part of a two part rock opera and will be called Baby Fat: Act 1. Specifically, he is hoping to raise $27,000.

As to why he is crowd-sourcing, Weasel states:

Simple: Capitalism is dead in the record industry, at least for us small frys. We're back to the patronage system and you're the modern-day counts, queens and dukes who will decide whether this record ever sees the light of day.

You can find more info here.