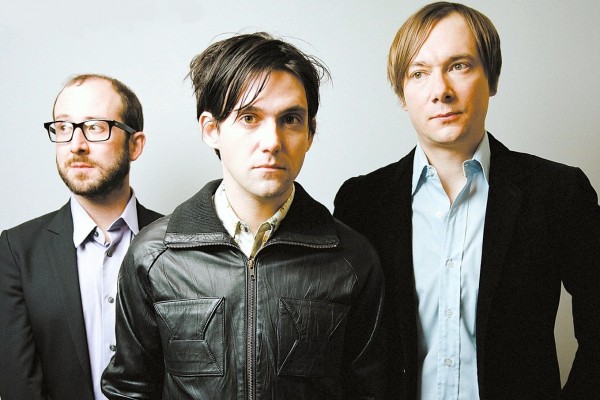 Last year, a woman calling herself Joanie Faircloth accused Conor Oberst of Bright Eyes of raping her after a 2003 concert via an online posting. Early this year, Oberst filed lawsuit against Faircloth accusing her of defamation, on the grounds that Faircloth's claims were false.

In a statement, signed today, Faircloth, whose real name is Joan Harris, issued an apology which stated that all her accusations were untrue.

The statements I made and repeated online and elsewhere over the past six months accusing Conor Oberst of raping me are 100% false. I made up those lies about him to get attention while I was going through a difficult period in my life and trying to cope with my sonâs illness. I publicly retract my statements about Conor Oberst, and sincerely apologize to him, his family, and his fans for writing such awful things about him. I realize that my actions were wrong and could undermine the claims of actual sexual assault victims and for that I also apologize. Iâm truly sorry for all the pain that I caused.

Tim Lambesis due in court this week