Weezer: “Back To The Shack” 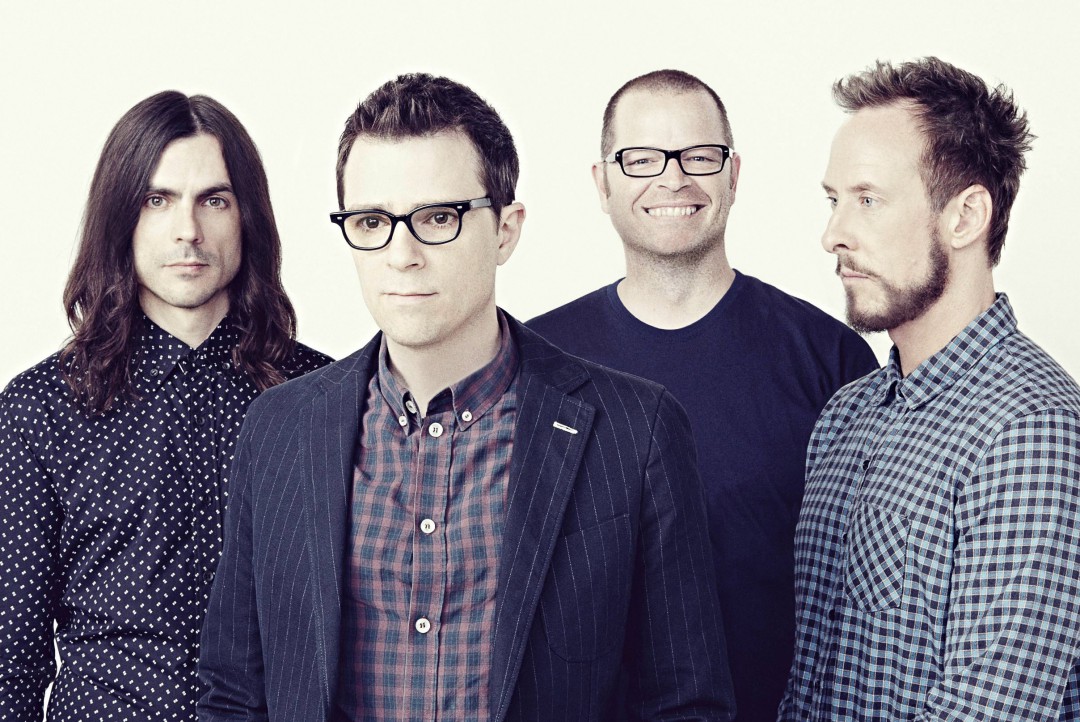 Weezer have premiered their first new song in five years; the track is titled "Back in the Shack." It will appear on Everything Will Be Alright In The End which is due out September 30, 2014 via Universal Music Group.

It's supposed to be here but Universal managed to block their own track release so we'll have to keep you posted. And it's back.

Morning Glory: "I Am Machine Gun"