Tribute to Big Boys LP to include Night Birds, Toys that Kill, others 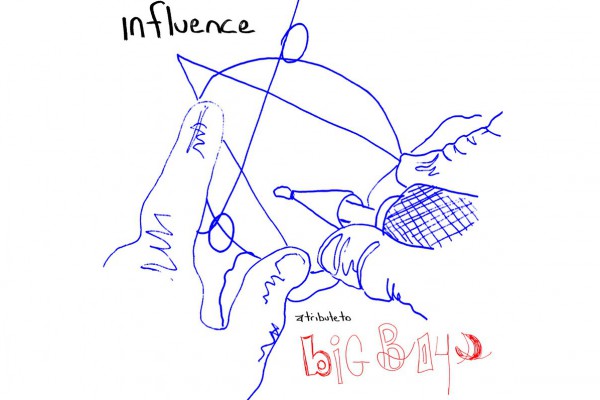 Stiff Hombre records has announced the release of a Big Boys tribute album. The release is called Influence: A tribute to the Big Boys.

The release includes an introduction by Gary Floyd of the Dicks and is out now.