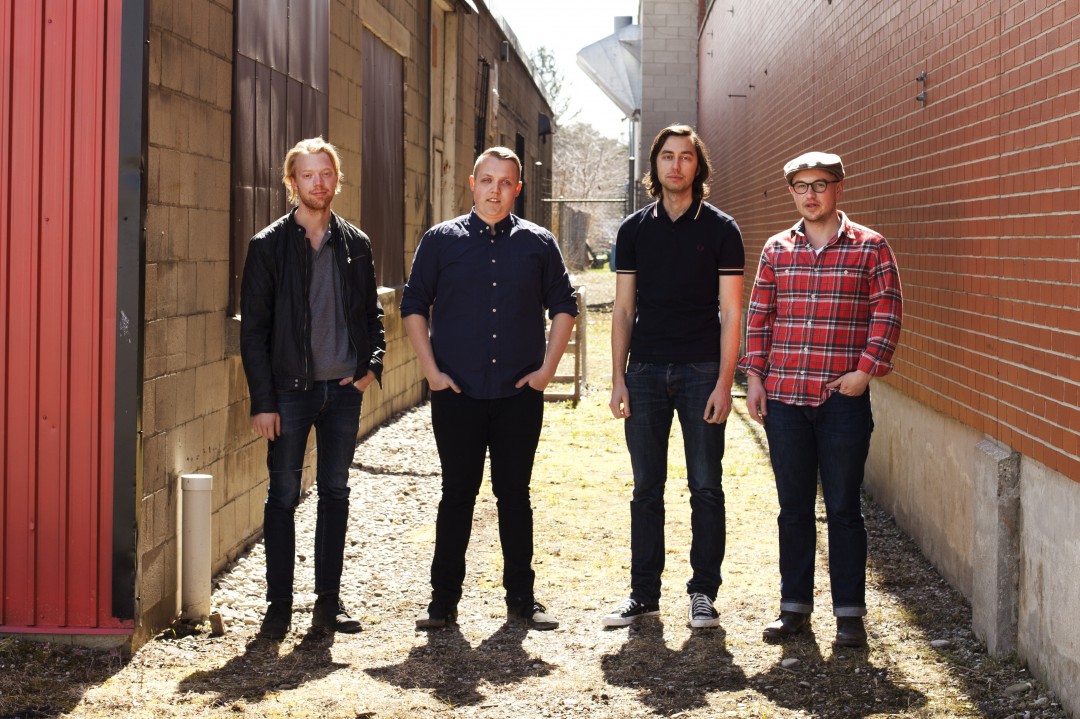 by Adam White Music 8 years ago

Kitchener, Ontario's Wayfarer recently announced their sophomore LP Sleep Through to the Light. The record is set for release on September 23rd through Sorrow Carrier Records out of Kitchener and Montreal's Housebreaker Records. The band recently posted the track "Worn Out" via their YouTube channel and were kind enough to share it with the Punknews audience before anyone else.

Pre-orders for the vinyl release are available via the Sorrow Carrier, Housebreaker or Bandcamp. Wayfarer last released Our Fathers in 2010 and the Decayfarer split with The Decay in 2011.

Videos: Save Ends: "Song of Susannah"