Minus the Bear announces rarities album and tour dates 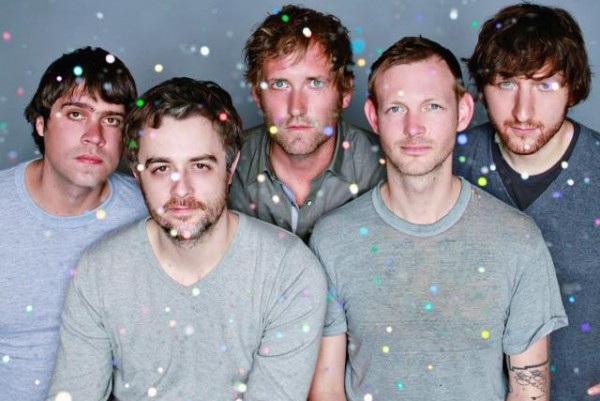 Contributed by alex101, Posted by Samantha Barrett Dangerbird 7 years ago

Minus the Bear has announced a new LP that will be a collection of rarities.The record is called Lost Loves will be released on October 7, 2014 on Dangerbird Records in the US and on Big Scary Monsters in Europe.

They have also announced that they will head out on tour to support the release of Lost Loves and to celebrate the 10th anniversary of They Make Beer Commercials Like This.