Danzig loses lawsuit against Jerry Only 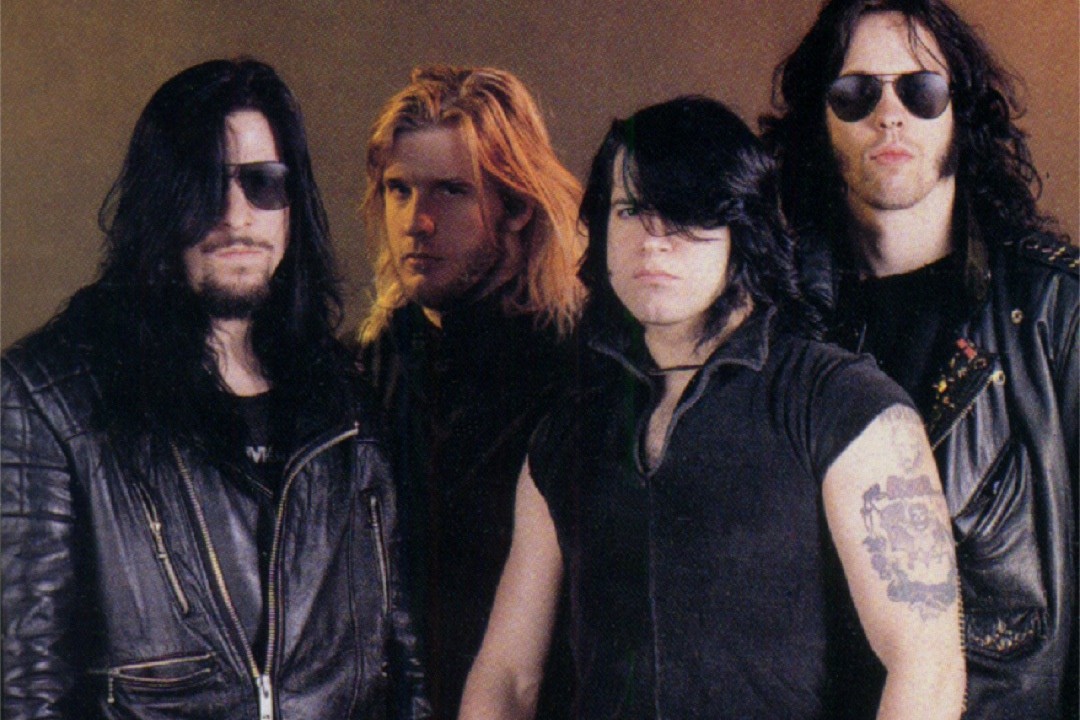 According to Re-Tox.com and Blabbermouth.net, Danzig has lost his lawsuit against modern Misfits frontman Jerry Only. Although sources seem to differ, it seems that Danzig either failed to correctly show how he had a claim against Only, or failed to present enough evidence to the court in order to have the case proceed forward. Though, judging by quotes released, it seems that the former is correct. Thus, a judge dismissed the case on August 6.

The judge found that under the contract:

Deeming the allegations in the Complaint as true, the Court finds no alleged facts that constitute a breach of the merchandising provision. The Complaint expressly alleges that the designs at issue are co-owned by [Danzig] and [Only]. As to co-owned designs, the provision contemplates that [Only] has a non-exclusive right to merchandise products and otherwise exploit the designs. The provision also allows [Only] to retain 100% of earnings from such exploitation. The terms of the provision do not address any obligation regarding trademark registration or negotiations with individual retail merchandisers as to licensing. Moreover, in reviewing the other provisions contained in the 1994 Agreement, the Court also finds no other terms that govern the parties' conduct as it pertains to trademarking and licensing."

The original lawsuit accused Only, bassist for the Misfits, of not getting Danzig's approval of Misfits merchandise, which Danzig alleged was part of a settlement agreement between the two. Danzig also accused Only of actively telling distributors to not work with Danzig, of cutting Danzig out of Misfits related profits and of misappropriating the Misfits trademark.