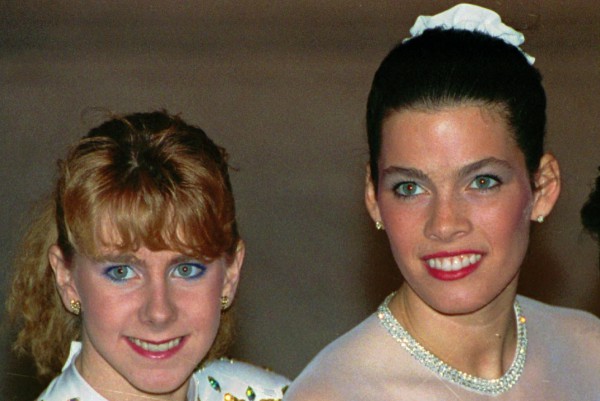 Adam E. back to continue the journey through 1994. As we continue the history lesson, let's remember that 1994 was also a fascinating year in sports. It was the year in which figure skater Nancy Kerrigan was attacked by associates of her on-ice rival Tonya Harding. It was also the year that the United States hosted the World Cup, which was won by Brazil. Also in 1994, baseball went on strike, canceling the World Series for the first time since 1904.

Touché Amoré to release 'Live On BBC Radio One: Vol. 2'