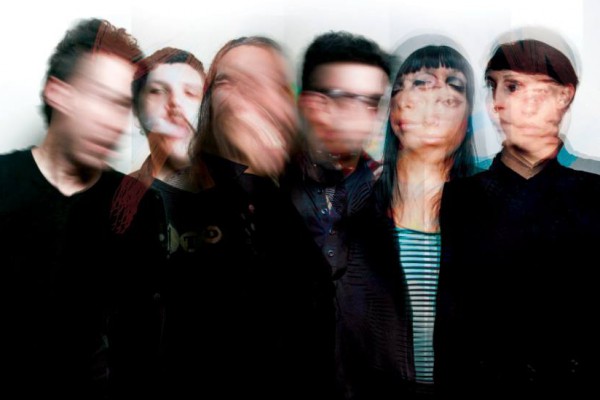 by John Gentile Music 8 years ago

Meanwhile, the group is about to release Terror Amor out via Nacional Records next week on vinyl. Alternate formats of the LP are expected to be released through Burger Records later this year.