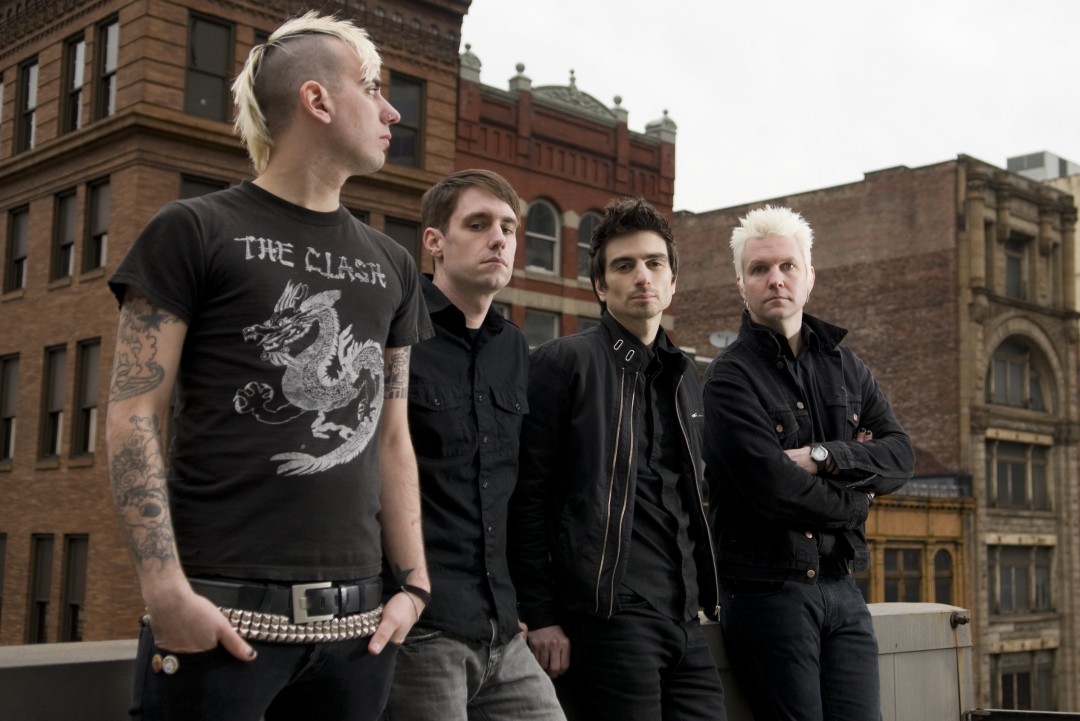 Contributed by alex101, Posted by Xan Mandell Music 8 years ago

Anti-Flag have responded to the ongoing protests in Ferguson, MO with the song, "Hands Up, Don't Shoot." The track is an alternative version of their previously released song, "Police Story". According to the band, all proceeds from the sale of the track will go to the Brown family "to aid his family in their fight for justice in his name."