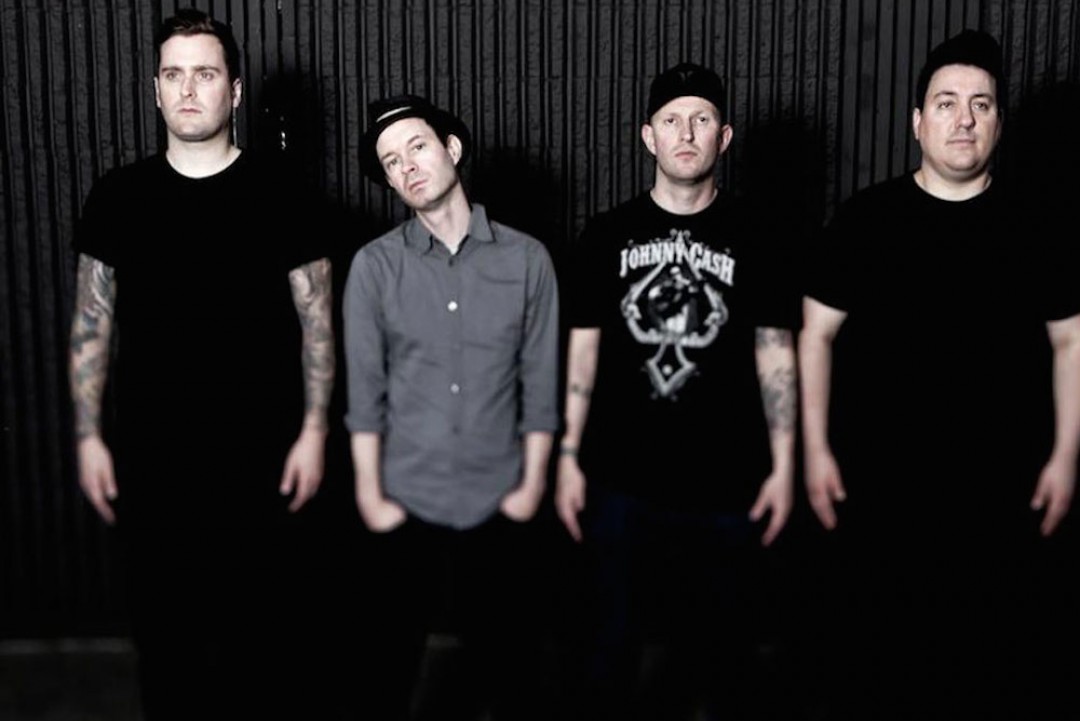 by Xan Mandell Music 7 years ago

Gob is streaming their new album. Apt. 13 over at New Noise. You can check it out here. The record is out August 26, 2014 via New Damage.

Meanwhile, the artwork for the album has stirred up a bit controversy. Some claim Gob directly ripped elements for it from a fellow Vancouver band, Beekeeper. Gob has responded by saying it was just a coincidence. It turns out the drawings are based off of the back cover of Cut and Make Monster Masks in Full Colour, a book written by Michael Grater in 1978.

Melvins release details about next LP