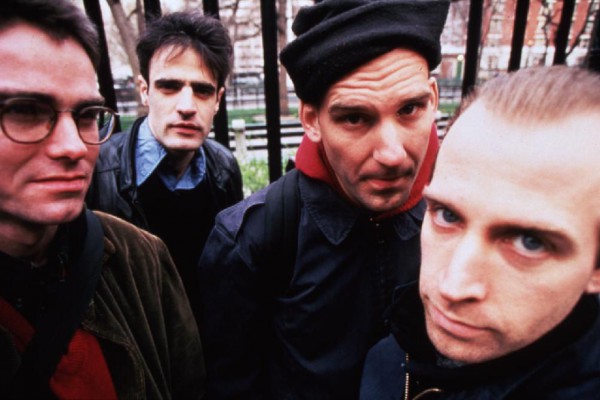 by John Gentile Dischord 5 years ago

Recently, Fugazi announced an official release of their first demo tape. Now the band has released the track listing for the release.

The release is out November 11, 2014 via Dischord Records. Update: The cover art we had was not final so we've removed it until we get the real one.