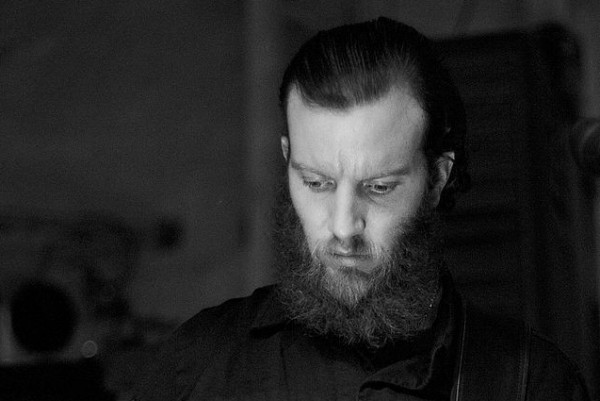 Aaron Turner of Isis and Old Man Gloom has formed a new band. It's called Sumac and features members of Baptists and Russian Circles.

According to Turner, the band is mainly himself and Nick Yacyshyn of Baptists. Brian Cook of Russian Circles contributed bass to their debut LP and may play at live shows in the band's future. The Lp is called The Deal and is out in February via Lore/SIGE records. Kurt Ballou mastered the album.

Music: F*cked Up: "The Art of Patrons"