Photo: Chris Strong
Russian Circles is a three piece instrumental rock/metal band from Chicago. Similar to fellow Chicago residents Pelican, Russian Circles play epic, sprawling music which runs the gamut of heavy discordant metal, to soft delicate passages. They are also known for their energetic live shows, which include tours with Minus the Bear, Chin Up Chin Up, Mono, and Pelican as well as an appearance at the 2006 SXSW.[1]. They were also the opening band for Tool while playing in the United Kingdom for their 2007 tour.

When performing live, the band is noted for being able to replicate and even expand upon their recorded material through Sullivan and DeKuiper's use of sampling and loop pedals. In the autumn of 2007, it was announced that the band had parted ways with Colin DeKuiper. As a result, the bass tracks on their new album, titled Station, will be handled by ex–Botch/These Arms Are Snakes bass player Brian Cook. 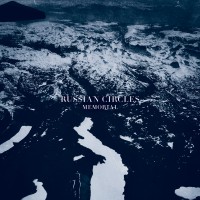 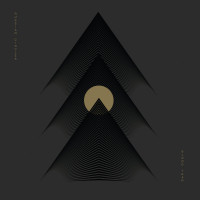