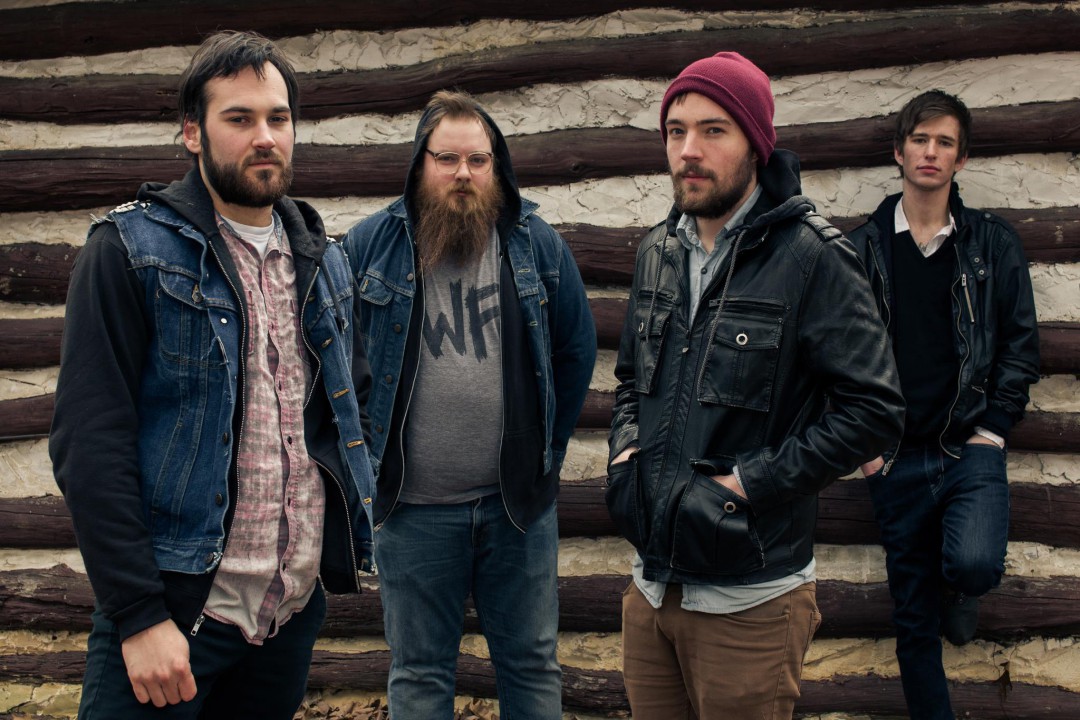 Have Mercy have released a video for the song "Spacecrafts," the first single from their upcoming album, A Place Of Our Own, due out October 27, 2014 on Hopeless Records. Along with the video, they have also released the track list and artwork for the album. They will be hitting the road with Real Friends, Cruel Hand and Neck Deep for a full US tour in November in support of the album. You can pre-order the record here.

A Place Of Our Own